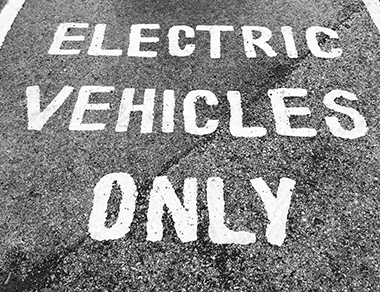 Car and van drivers across a huge swathe of London will face daily charges of £12.50 under ultra-low emission zone expansion plans revealed today - with diesel owners being hit hardest.

Mayor Sadiq Khan confirmed that ULEZ - being introduced in Central London next year - will stretch to cover an area surrounded by the North and South Circular roads from October 2021.

It means those driving older vehicles across a major part London – an area 18 times greater than the central zone – will face a £12.50 daily fee if they use their cars.

Transport for London confirmed that residents will not receive a discount on the charge and those living within the zone will have to pay the full fee if they use their car at any time of any day from the 2021 deadline. 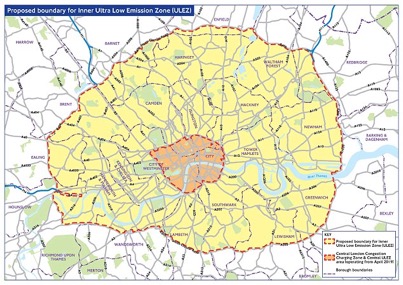 That would mean those who live within the zone could be forced to pay £12.50 if they use their car just once in a day to drive their children to school.

The ULEZ charges across London will cover vehicles that fail to meet certain emissions standards and be policed by the capital's network of ANPR cameras.