How does the electric scooter figure into the future of transportation in the UK? 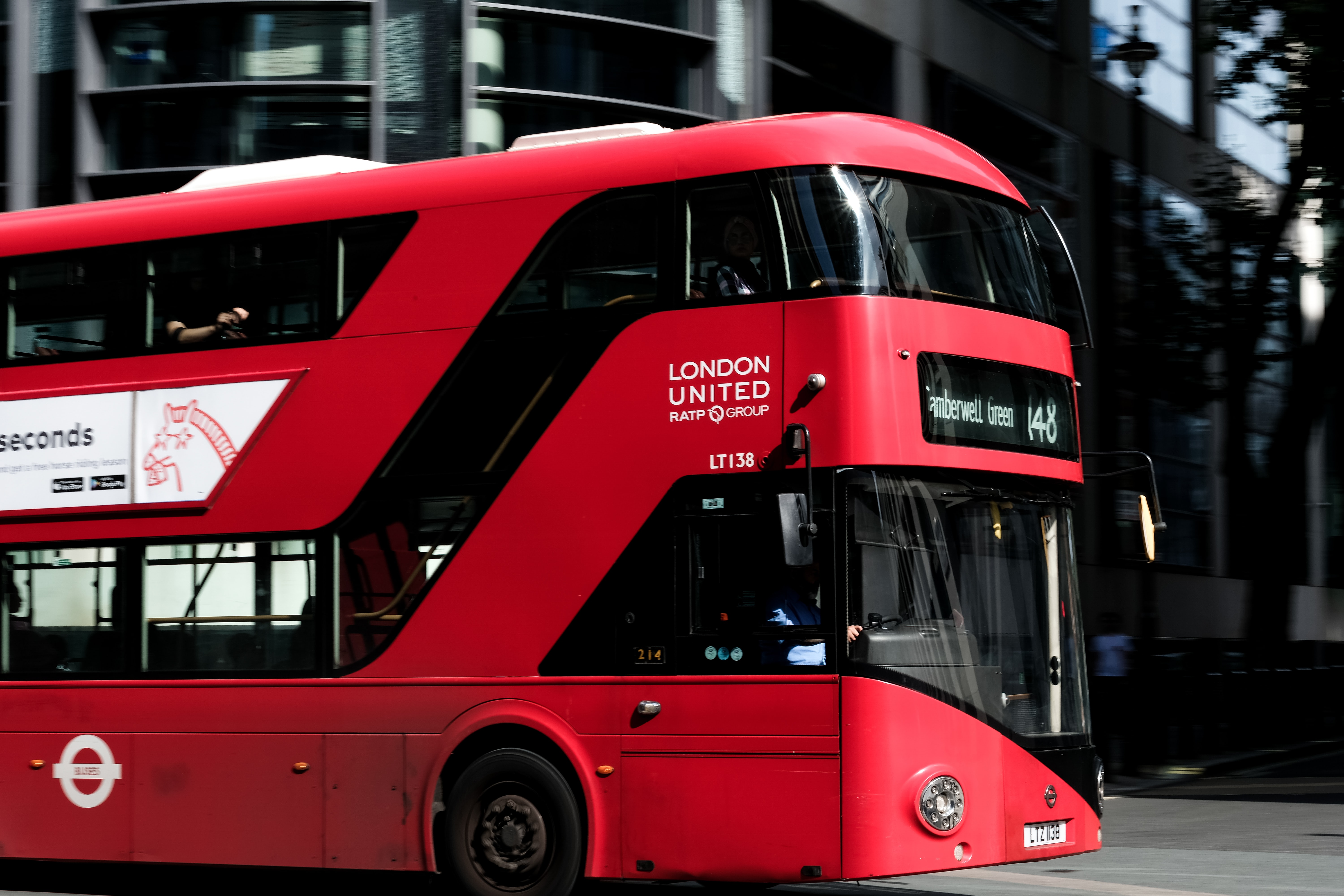 There’s been plenty of pushback in big cities all over the world against the dozen-or-so companies pitching “mobility-as-a-service” apps and electric scooters for everyone.

Many people are viewing the piles of unattended scooters, seemingly scattered at random, as eyesores.

To add against the cause, there have also been more than a few accidents involving inexperienced scooter drivers on roads meant for motorized vehicles.

Most of Europe, which was also skeptical of ride-hailing apps in the beginning, is starting to get on board with the idea of allowing e-scooter companies to operate within their borders. Germany, France, Austria and Switzerland have already agreed to allow the companies to enter the marketplace.

Now, the UK is set to be next.

Zapp does, however, need to set the record straight on the difference between our electric scooters and the e-scooters that will soon be flooding London and other major UK city streets.

Where does Zapp’s electric scooter fit in this debate?

The e-scooters made popular by the iPhone apps are the hot fad in many cities, and there’s no denying they are fun and convenient to use, especially for tourists.

They are not, however, the future of urban transportation and mobility.

Their moment in the sun will pass as regulations become stricter and their ability to be used anywhere at any time will be curbed significantly.

Zapp’s electric scooters and bikes much more closely align with the vision for the future of mobility that is found in the heads and on the drawing boards of many urban planners and mayors. The City of London and many other progressive cities around the world are gradually squeezing out combustion-engine vehicles with restricted access to core districts and neighborhoods.

This is where the true electric scooter, not a tricked-out child’s toy, comes in handy.

The future will be dominated by highly-mobile, smaller, electric vehicles. The end of the transportation transition as we know it is just getting started. The technology for autonomous vehicles is already here, it just needs to be regulated and fully idiot-proofed.

The writing is on the wall in London, where the city has created an Ultra Low Emission Zone. Along with Oslo and Madrid, this part of the city enforces a hefty toll on traditional vehicles that run on petrol.

In what is already one of the most expensive cities in the world, transportation need not become an added burden. London will only continue applying pressure to carbon-emitting vehicles until the cost becomes entirely too prohibitive for all but the wealthiest.

For many young people, it already is.

The electric scooter is the way of the future.

Densely populated Asian cities are already dominated by electric bikes and scooters rather than clunky cars, and the movement will continue onto London’s streets by the middle of the 21st Century.

Zapp’s i300 scooter is already positioned in the driver’s seat to be the first mover in the UK, and that gives it a huge leg up on the competition that will no doubt follow. With a compact design, easily portable battery pack, and ability to charge anywhere, there is no reason to buy a bike that runs on petrol for Londoners.

The i300 is competitive on cost with any scooter but offers a path to a cleaner, greener future.

There will be a time when the only vehicles on the road in London will run on electricity, and many of them will drive themselves. When that time comes, the electric scooter will offer an exhilarating experience for those who miss the days of driving their own car.

Owning a car will become a thing of the past, with electric scooters continuing to gain market share. It is an exciting time for urban dwellers, who will be given mobility options they never dreamed of in the coming years.

It is an exciting time, and Zapp is ready to do its part to help steer the transportation industry in the right direction.